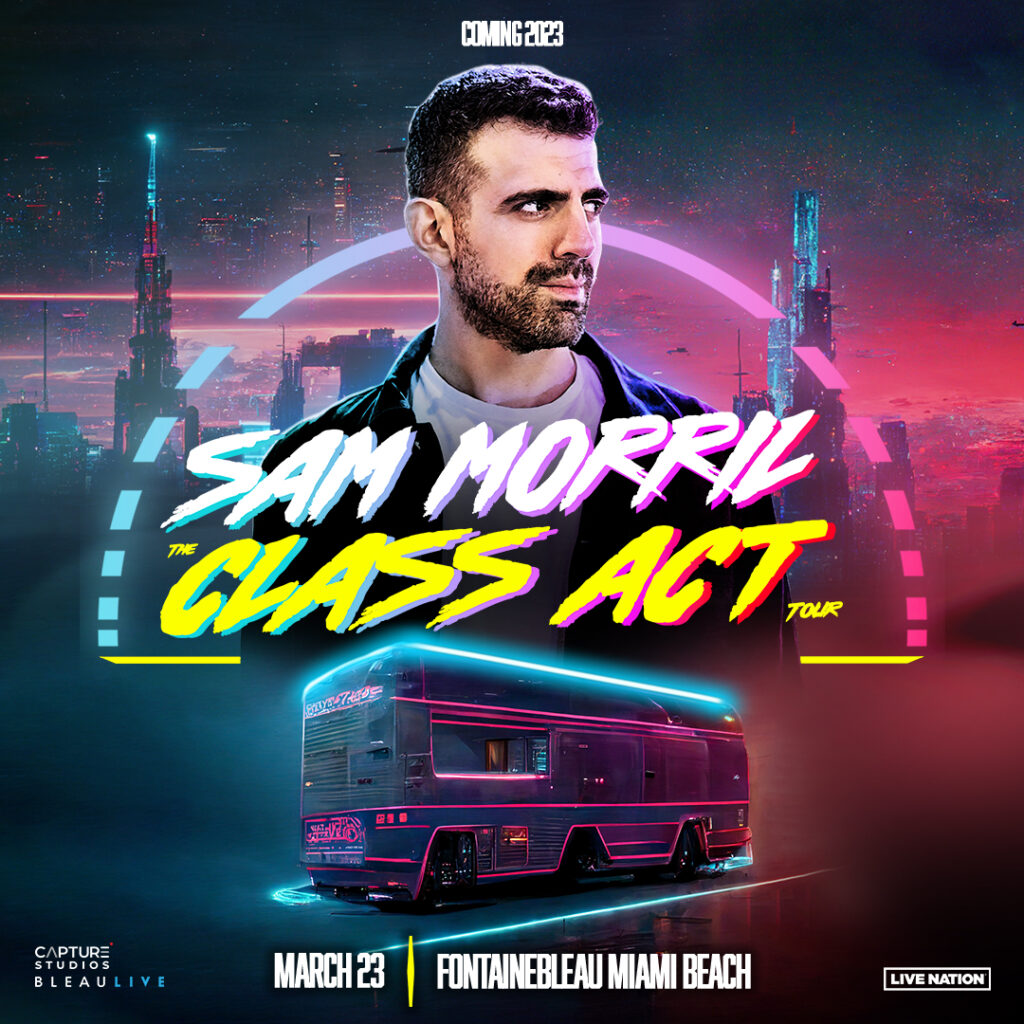 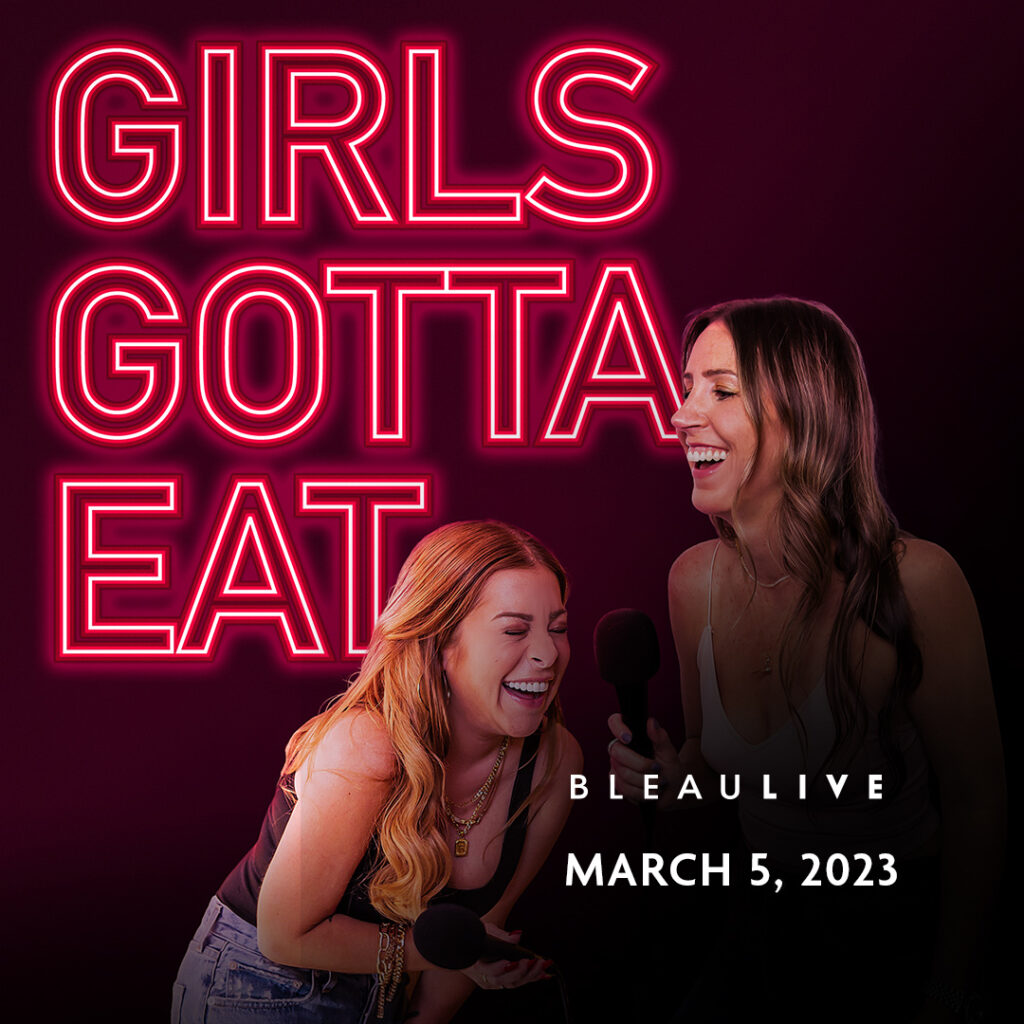 GIRLS GOTTA EAT SNACK CITY TOUR sUNDAY, MARCH 5, 2023 | 8:00pm How do you get over a breakup when you feel like you’re gonna die? When should you give it up? My boyfriend takes morning baths: IS THIS WEIRD? These are all questions answered on Girls Gotta Eat — a hilarious and uncensored podcast […]